As we celebrate the fall of the Berlin Wall, border walls are built in Brownsville, Texas

While the world celebrates the fall of the Berlin Wall, the United States is continuing construction on its own border wall in the southern tip of Texas. The following photos show the progress of the construction and how the people of Brownsville, Texas are having to learn to live with a wall in their midst. 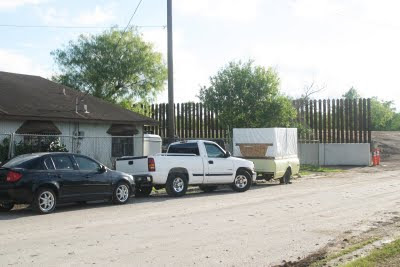 Construction has been completed through many residential neighborhoods. This one is off Milpa Verde Street in East Brownsville. 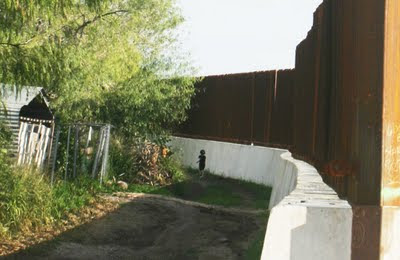 A child plays in the shadow of the border wall behind her house. 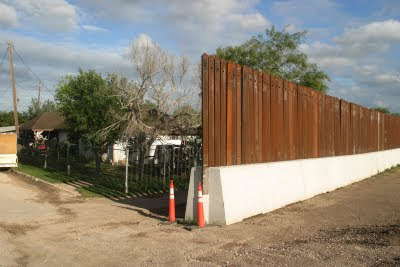 Looking North into the neighborhood from behind the wall. 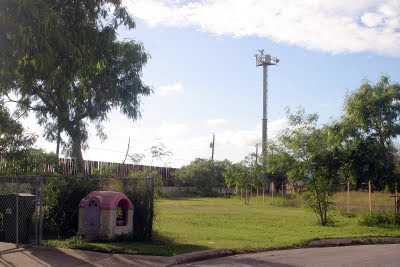 A border patrol surveillance tower and the border wall visible at the end of a Brownsville cul-de-sac. 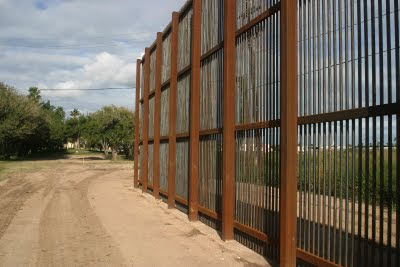 Construction on the wall is quickly approaching Hope Park, a city park that was established on the banks of the Rio Grande in part to commemorate the strong ties between the U.S. and Mexico. 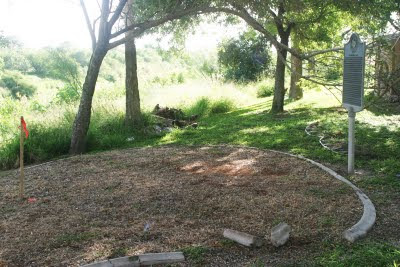 Inside Hope Park. The marker on the left is where the wall will be built. On the right is a state historical marker for the Chisolm Trail. 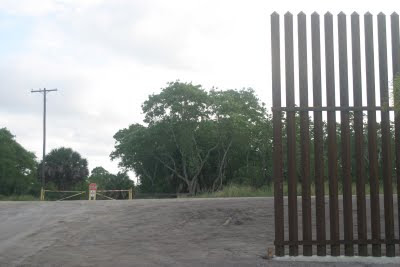 East of Brownsville is the Sabal Palms Audubon Sanctuary, home of the largest surviving stand of native Sabal Palms. With the border wall's impending construction, the sanctuary has been closed to the public since last spring. The gate on the left blocks the entrance to the sanctuary, and the sign has been taken down. 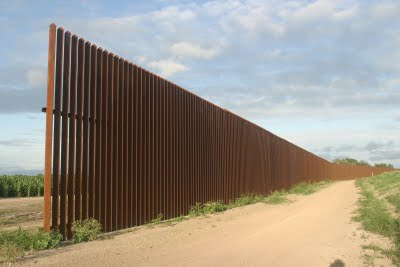 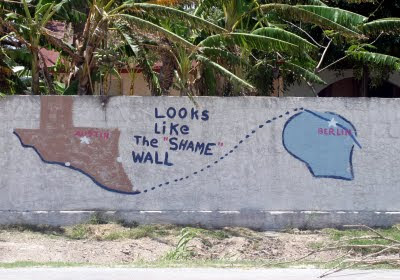